In between the gorgeous mountains of Bozeman, Sarah and Trey finally tied the knot. Though the winds showed up to say hello, it was the most beautiful fall Montana day. The anticipation for it’s #itsabouttogobrown has been huge and it really went off with a bang!

I don’t think I have ever had a bridal party that was as big of a hype crew as Sarah and Trey’s. Sarah’s bridesmaids were hyping her up from the minute I was there to hear them; they truly were excited for her. Sarah was absolutely gorgeous and she wore that dress so well – I can see why they were speaking so highly of her! Trey and his buddies were as laid back as expected. Just ready for a good time and a hearty laugh.

Sarah and Trey were so cute during their first look. They are two people who are constantly giggling or making each other laugh. Trey obviously adores Sarah, by the way he looks at her and knows exactly what to do with his face to get her to laugh. IN turn, Sarah is so proud of Trey. You can tell that they have been through a lot together by the way they support each other in the little things.

As you would guess if you know Sarah and Trey, their bridal party (and reception, but we are getting to that) was an absolute blast. At one point I tried to play a Backstreet Boys song (Sarah is a super fan) and basically I didn’t need the music because the whole crew just started singing along! So freaking fun.

OK but back to Sarah loving the backstreet boys. You will see Trey and the bridesmaid faces right as Sarah walks down the aisle with her dad because Sarah had a Backstreet Boys song play…..then cut it off and walked down to a “regular” song. It was hilarious and very Sarah. Their ceremony was one of the most personable ceremonies I have been a witness to. Judge Audrey Barger (aka Sarah’s boss) did an absolutely amazing job. She contrasted Sarah and Trey and then explained how that made them a perfect pair. Even going as far as having them speak Backstreet Boy lyrics as their vows. Sarah didn’t know she was going to do that, and later when I asked her if she knew she said, “No, but I was wondering why it sounded so familiar”. HAHA! Another favorite part of the ceremony was they included Sarah’s daughter, Kenzi, in the ceremony too as they all poured sand into a jar. Kenzi has been in Sarah’s adult life the whole time. She is a wonderful kid with an amazing mom. It was fun to see her included and seeing her interact with Trey. In the end, I don’t think there was a voice not yelling from the rooftops as they were announced Mr and Mrs Brown!

As I mentioned before, the reception was a blast. But I really didn’t expect any less – because I know Sarah knows how to have fun and to get down on the dance floor! By the end of the night, almost all the delicious cupcakes were eaten, along with tacos and the homemade margaritas and Sarah and Trey were dancing with their best friends at the edge of the Pond. I really just think it was the most perfect day for Mr and Mrs Brown to become official. Thank you guys for including me in this day – I am so jazzed for you to see these!! Oh and #itwentbrown 🤍 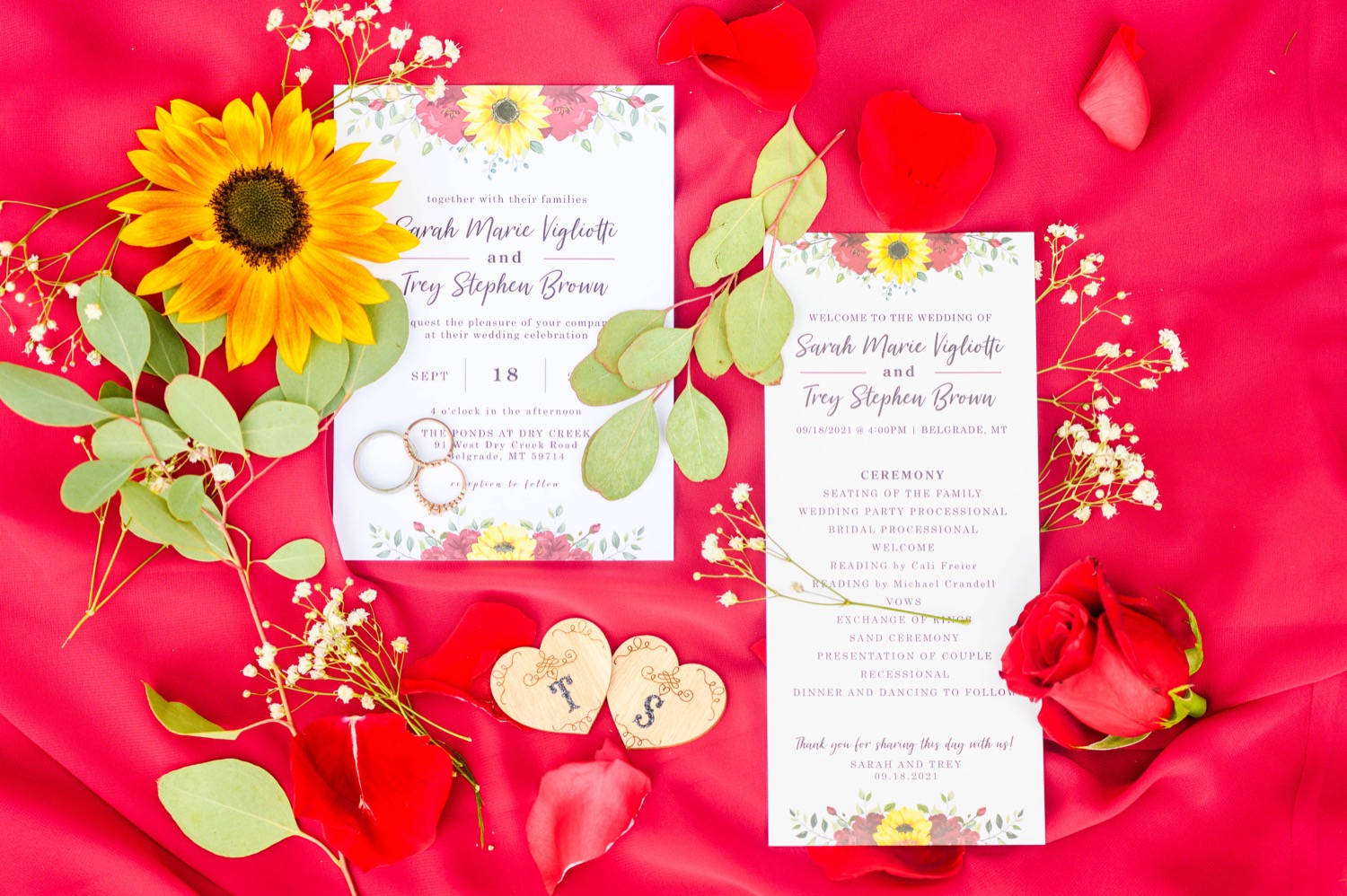 Your Narrative blog will appear here, click preview to see it live.
For any issues click here


If you loved reading this, y0u might also love these: